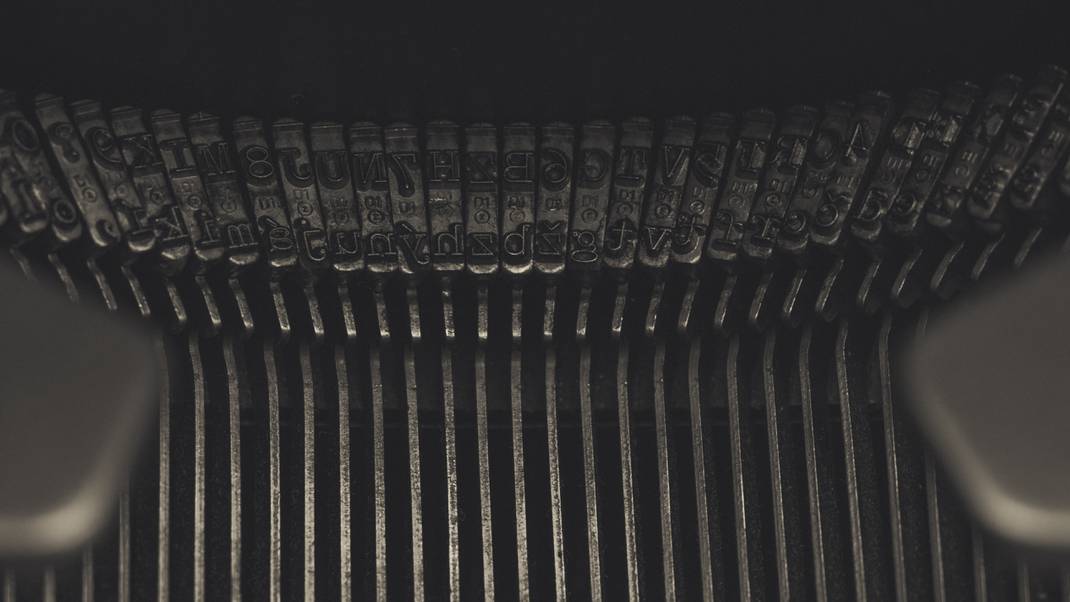 This week I ran into a case were I should run several scripts with analysis that could run simultaneously. The analysis results would then be used as basis for another analysis, that could only run after all other scripts ended.

We wanted some things:

To achieve all these goals we decided to create a maestro script that coordinates and calls any other script. In the end, the pipeline was easier and more powerful. Do want to see it? :)

Let’s assume that I have 3 scripts named process1, process2 and process3. The first process is the slower and the second one, the fastest.

First we create a tuple with the name of all scripts that we wish to run in parallel.

We will also need a function to execute a system command. In this case we will use the standard library os and the method .system, that allows you to run commands to your operational system just as if you are in any terminal. So every time we pass a file to the function, it will by like we were typing python myscript.py.

At last we will need to instantiate a class Pool from the library multiprocessing. According to the documentation, a process pool object which controls a pool of worker processes to which jobs can be submitted. Cool. So we need to tell this object how may workers we want to use when running our processes. In this case, it will be 3.

However, instead of doing all theses scripts in a sequential order, the workers will execute them at the same time (each one in a different worker).

Since we have 3 processes that will finish in different moments, if all processes ran in a sequence, we would have to wait all the time of process1 then wait for process2 and only then process3 would be initiated. Since we are executing them all at the same time, the processes will be finalized in the order from the fastest to the slowest. The result is:

Our process2, faster, finishes almost immediately. Process3 still takes a while and process1 takes all 10seconds to end it. This way, instead of taking ~13 seconds to run (10 sec from process1, 0 from process2 and 3 from process3), the total time is reduced to ~10 seconds. That’s an advantage, right?

Scenario 2: Running multiple processes in parallel and in sequence

Let’s go back to the beginning. Suppose that our process3 depends on the output of the other scripts. How can we do it?

We could simple separate the third process and make a second map, just for it:

This way, the result is this:

We have the first two processes running in parallel until both are finished and only then process3 is executed.

Did you like it? See anywhere it can be useful? :)